By Joan Rivard 6 years ago 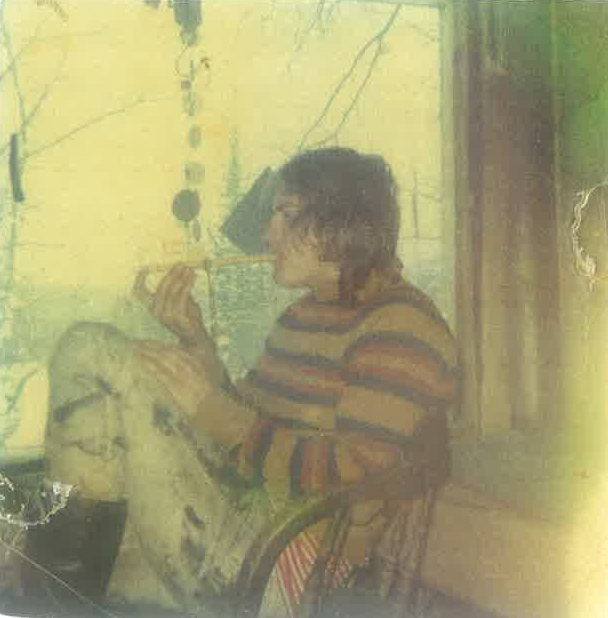