By Joan Rivard 5 years ago8 Comments 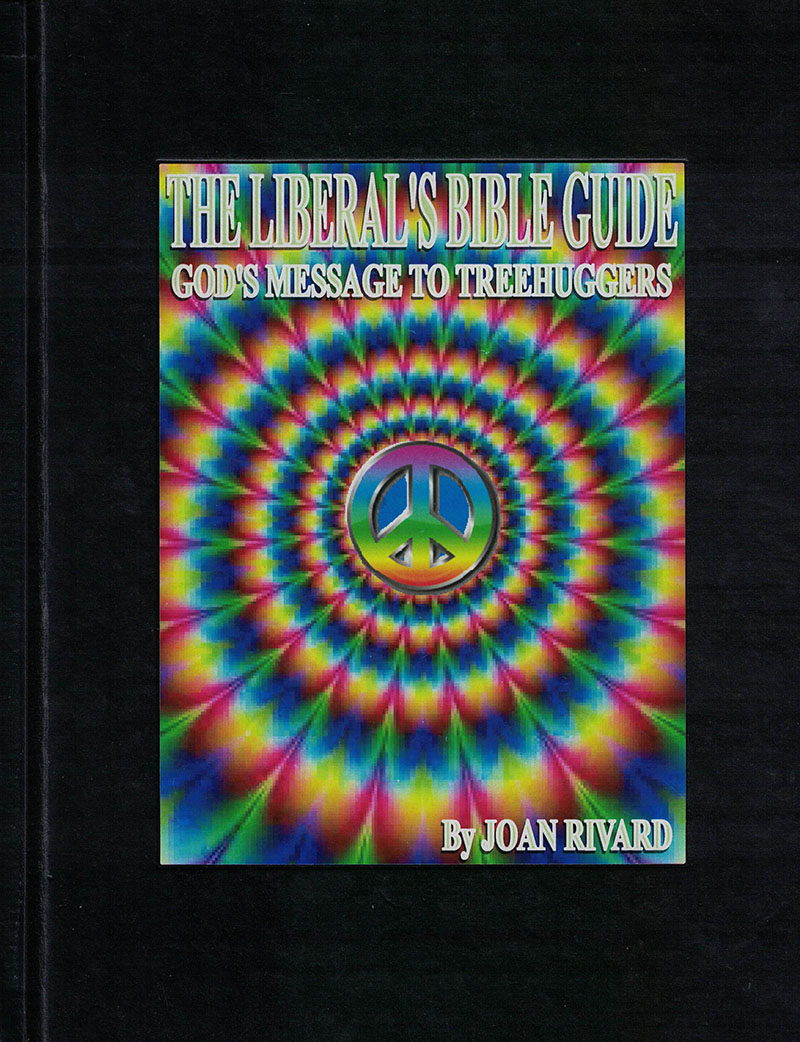 Paul boasted that he didn’t get any of his information from the disciples who knew Jesus.  A historical record states that he threw James, Jesus’ brother, down the temple steps and broke both of his legs.  Many would be surprised to learn that he was the one who taught “slaves obey your masters in all things,” “women obey your husbands,” excommunication, going to church, tithing, celibacy and book-burning, none of it from Jesus.  He launched the Inquisition with the words, “Those who commit such are worthy of death.”  His “scriptures” against the Jews led to the Holocaust.

Those who insist that the New Testament be taken literally are often unaware about which things the Gospels say Jesus actually said.  Jesus didn’t teach Hell or Adam and Eve, and he  didn’t want to be worshipped.  It might help Democrats politically for people to know that it was Paul, not Jesus, who taught, “let the poor eat at home.  Don’t they have houses to eat in?”  and “he who does not take care of his own is worse than an infidel,” and “he who does not work should not eat.” 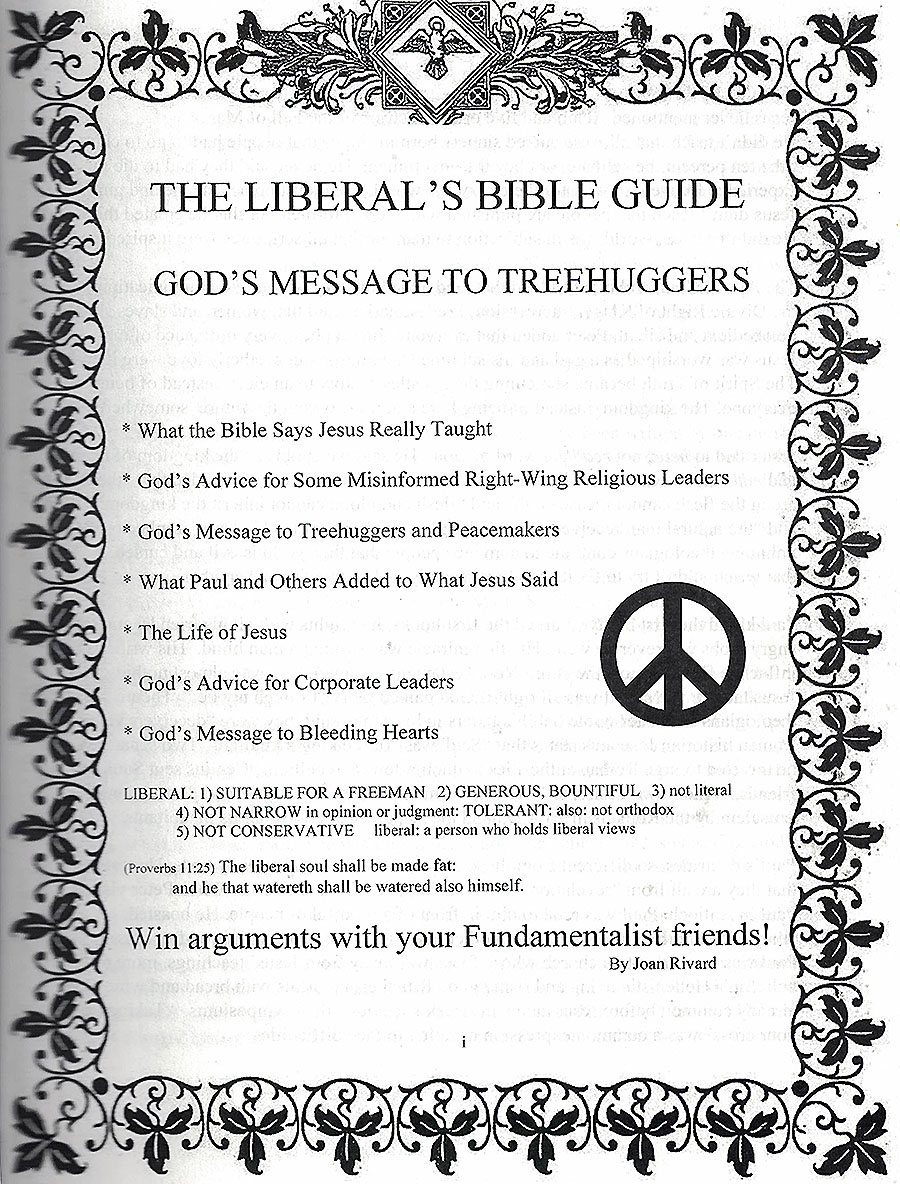